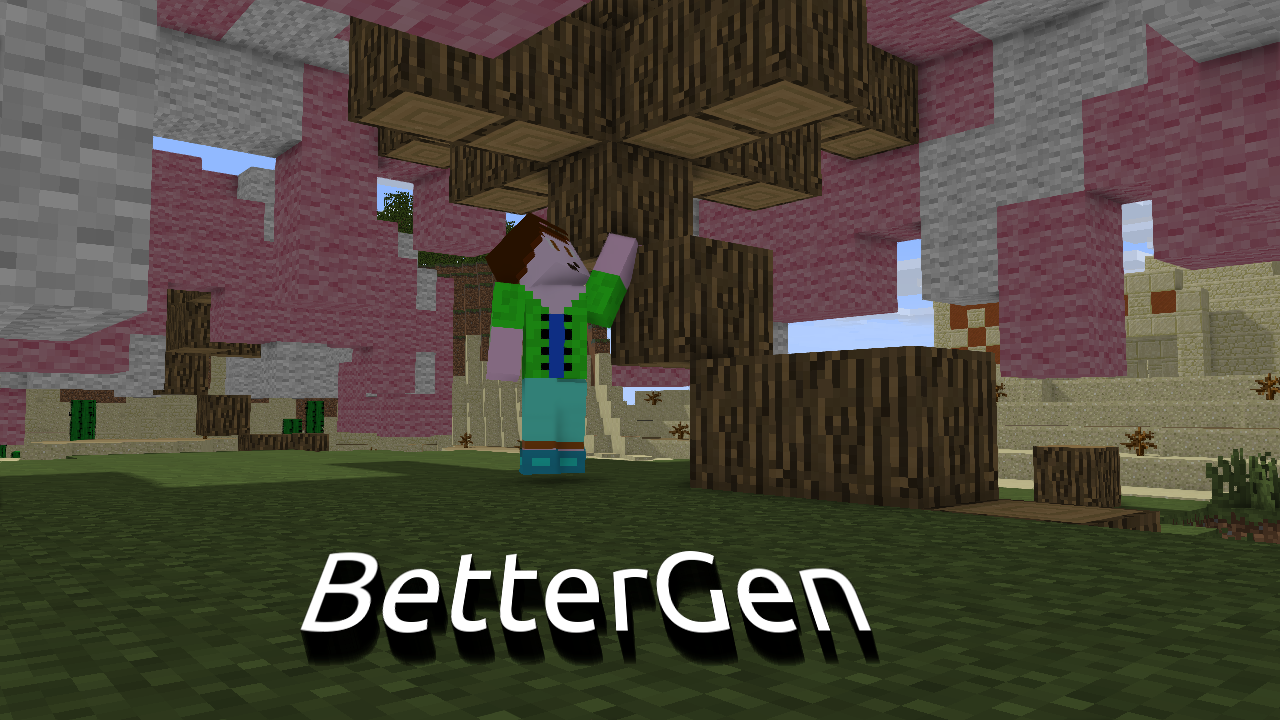 Welcome user to the home of a new PocketMine World Generator which features 9 new/modified biomes:

Common structures to all biomes features: 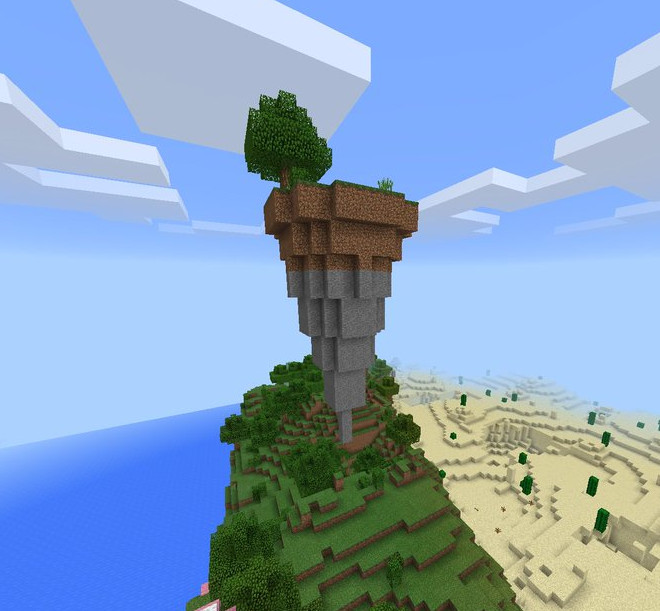 This biome features new trees: Sakura Trees, japanese pink and white trees and it's own bush. 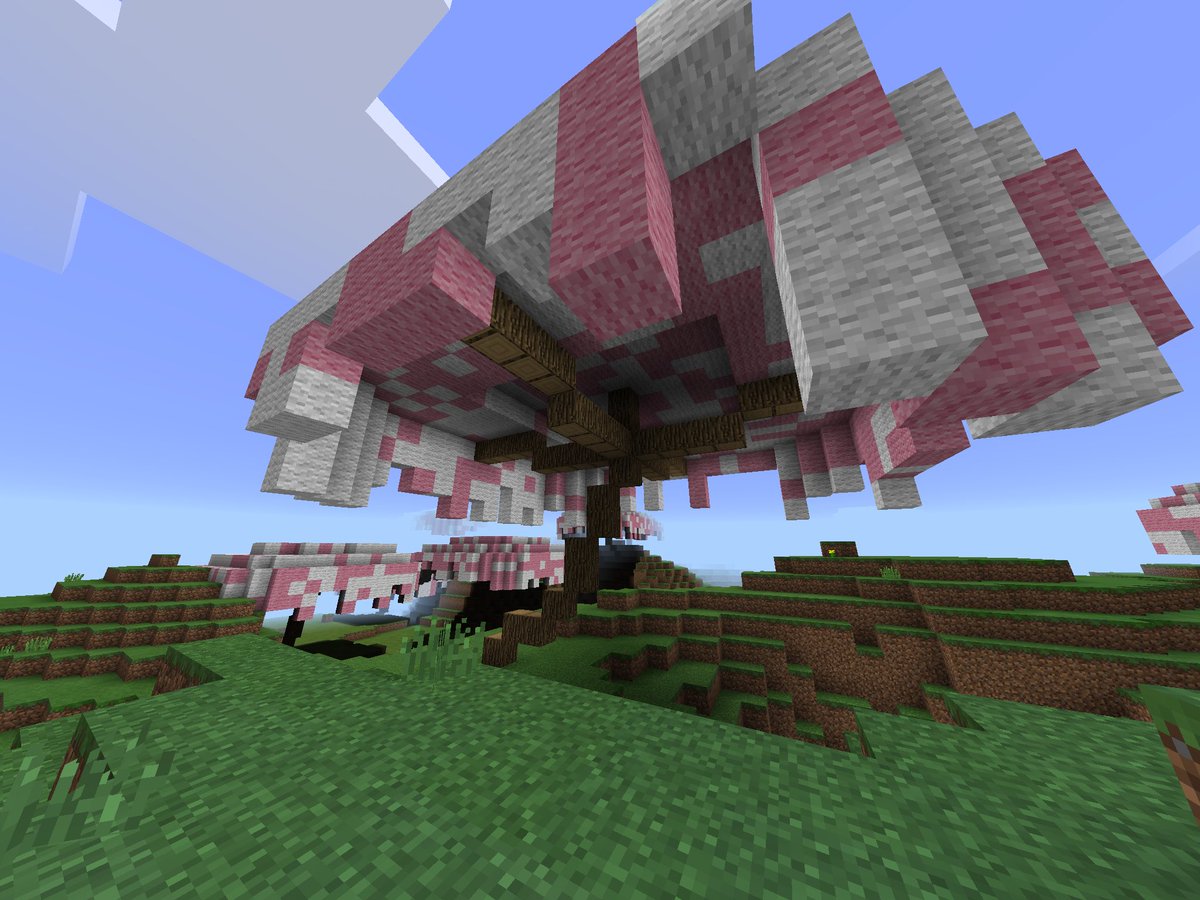 These biomes are inspired (but not completely taken) from Minecraft PC. 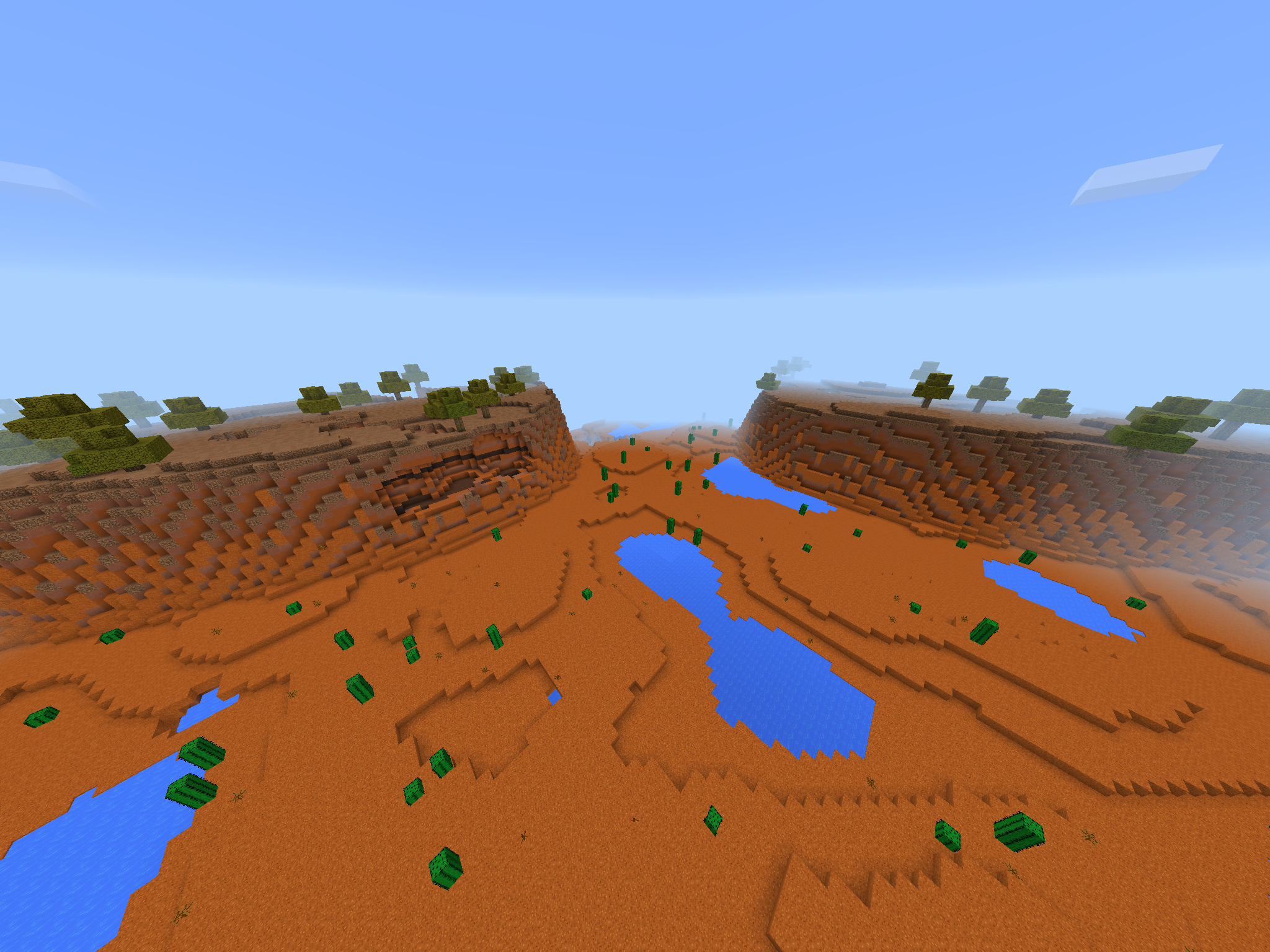 The desert has been reworked and now includes the Minecraft PC's temples and wells !

Additionally, deadbush, sugar cane and cactus are here too ! 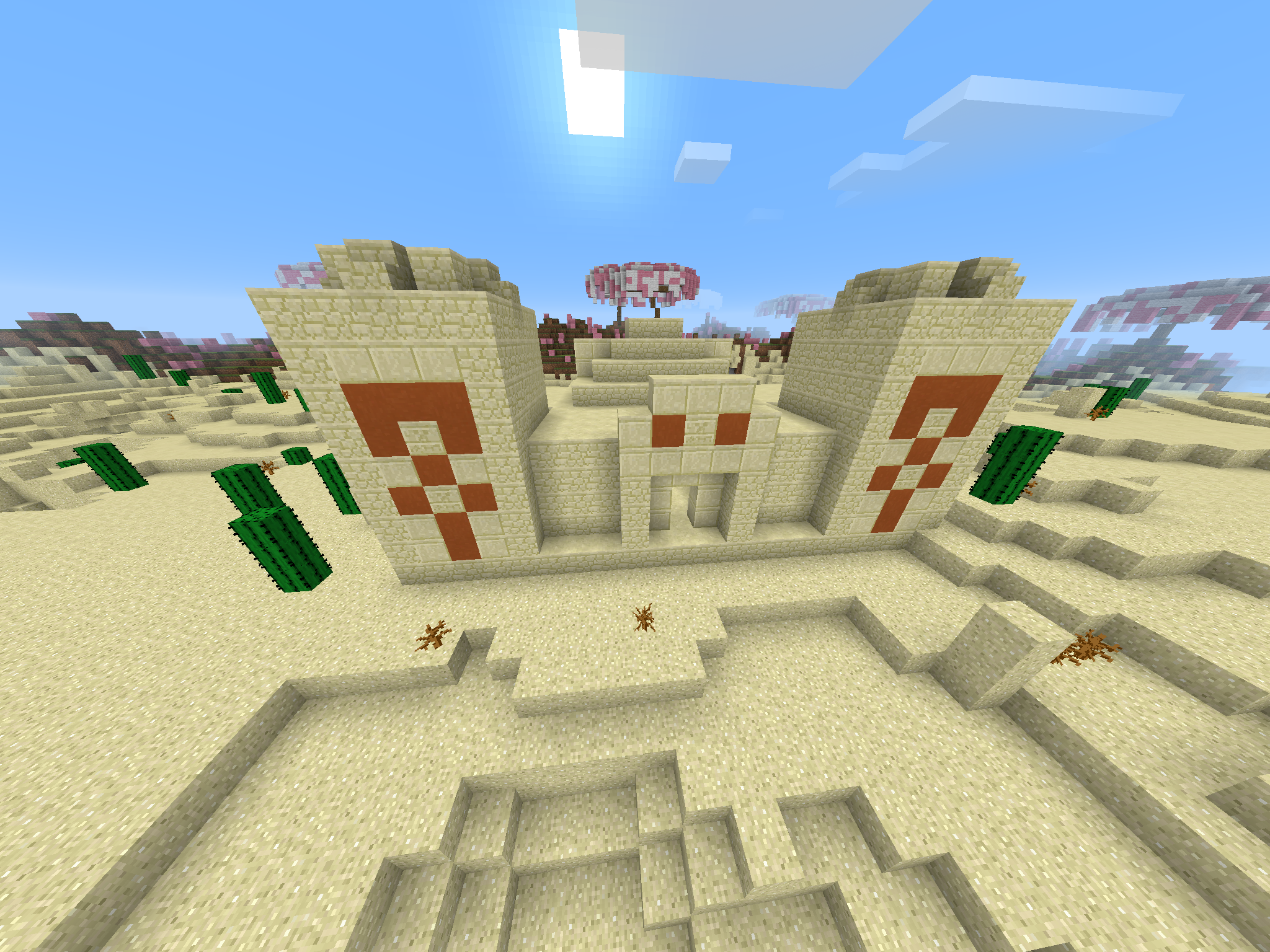 Ice plains got redesigned ! There is now snow instead of grass at it's bottom ! On the plus side, Igloos were imported from Minecraft PC ! 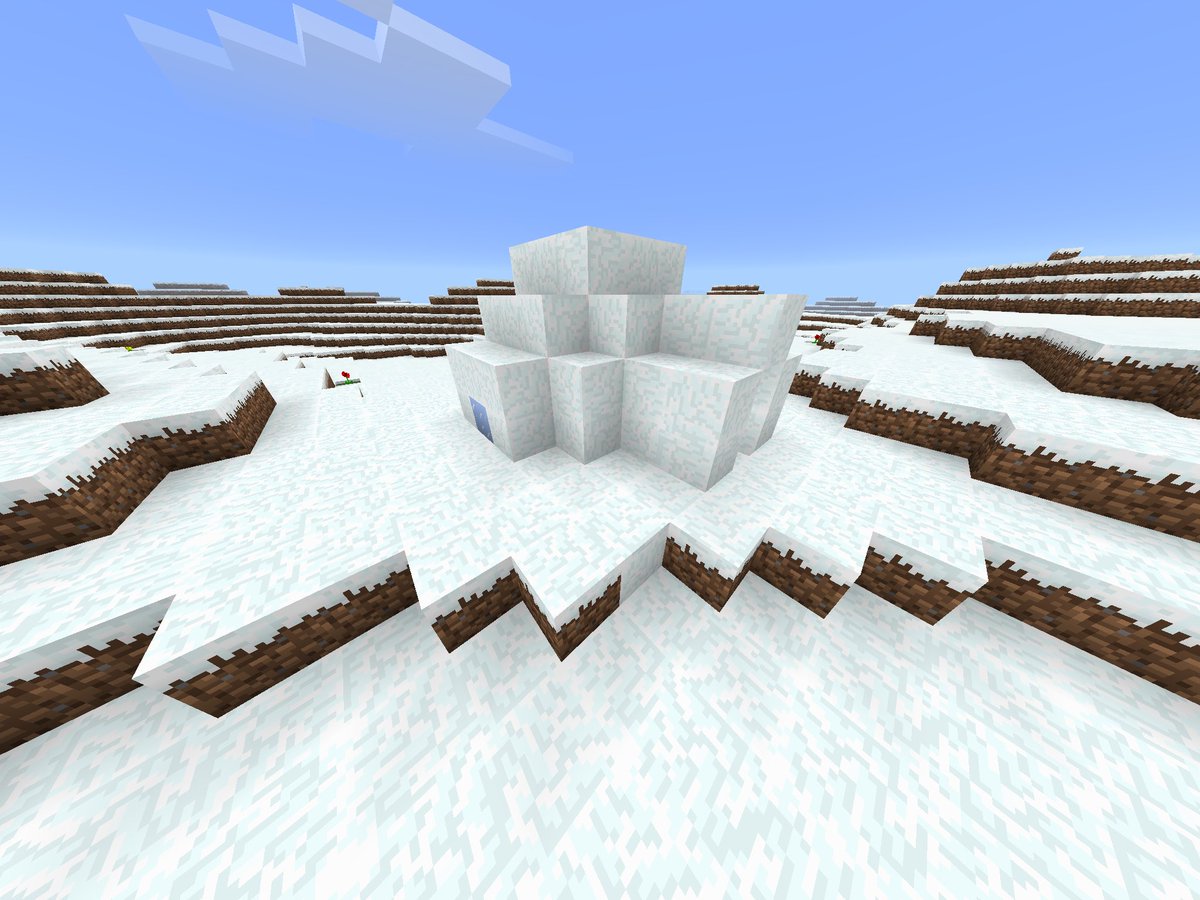 These two biomes now are a bit better by the additions of bushes. 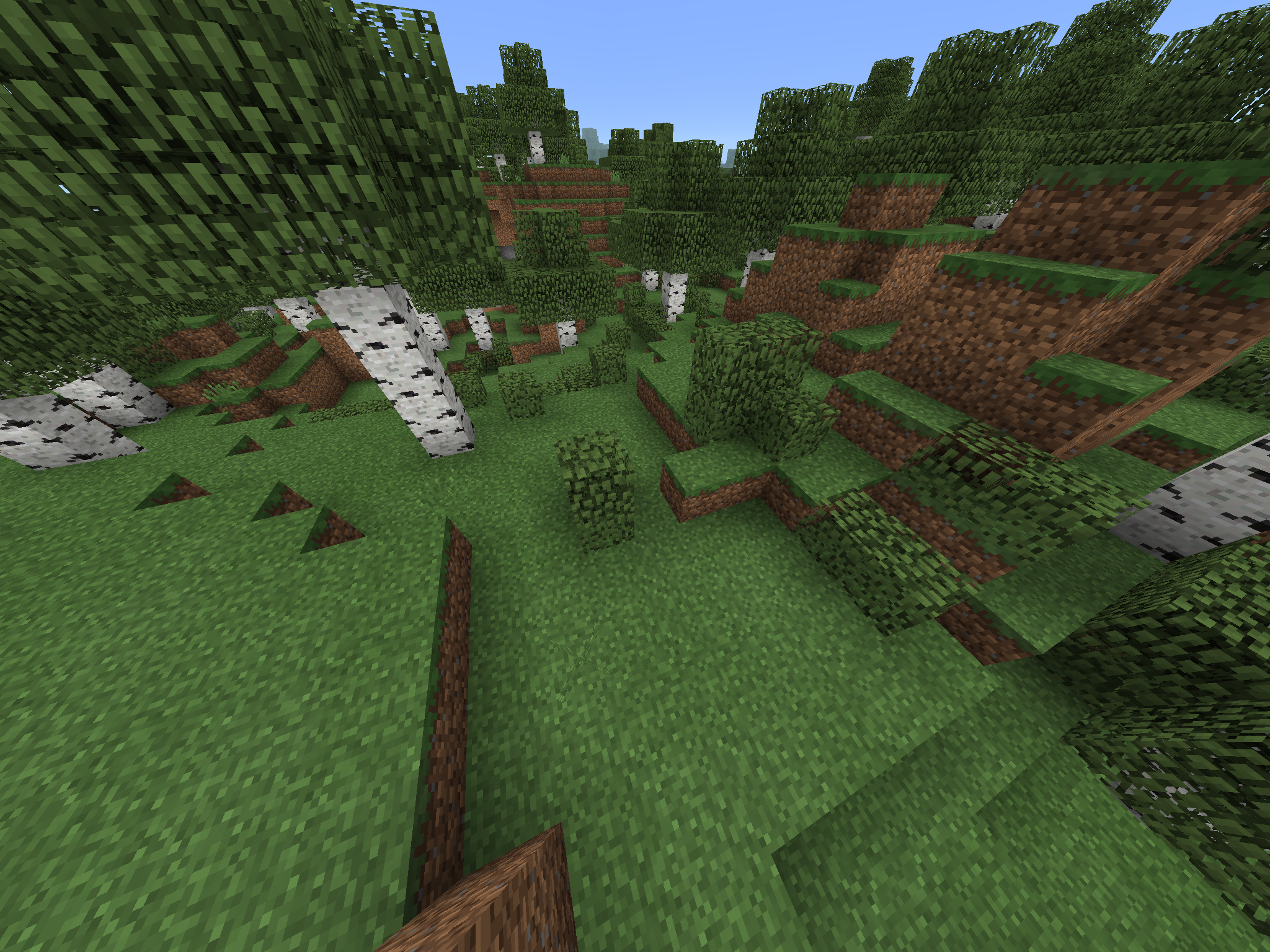 BetterGen wouldn't be here today without the following guys who have made this plugin possible to get where it is now:
Ad5001
thebigsmileXD
wyt3dr4g0n
fyvekatz